Clara and The Nutcracker Prince at the New Theatre Royal

“ Tis the season to be jolly: Christmas is looming and there’s lots on offer in Southsea – pantomimes, concerts, ice skating, Santa runs, festive high teas (literally high in the case of the Spinnaker Tower’s Clouds café). We’ve trawled through the listings to pick out the best. “God bless us, everyone!”

Lantern Light Theatre takes over the Round Tower for its version of Dicken’s A Christmas Carol (12-15 Dec). Meanwhile, the New Theatre Royal has another of its annual “Christmas Musical Spectaculars”, written and directed by the theatre’s Director, Scott Ramsay. This year it’s The Nutcracker, the story of Clara and the strange magician Drosselmeyer. Over at the Kings Theatre, Aladdin boasts an ambitious “magical flying carpet” (11 Dec-5 Jan). Groundlings Theatre’s Jack and the Beanstalk sees another visit from its favourite – and very vocal – “vegetable fairy” (4 Dec-5 Jan). And finally, Curtain Call theatre group brings a “hearty” rendition of Treasure Island to the Pyramids (26-31 Dec).

The big German-style Portsmouth Christmas Market is back on Commercial Road, complete with its “giant walk-in Bauble” and ever-familiar smell of sizzling sausages (16 Nov-29 Dec). While Port Solent Festival of Christmas is a one-off event with some 90 stalls (7-8 Dec).

A new local charity, Landport Inter Activ for people with mild to moderate learning difficulties and disabilities, asked us to specially mention that it has its Christmas Fair on the 8 Dec at its Charles Street headquarters, with raffle, tombola, craft area for the children, and offering festive gifts.

The newly splendified Queens Hotel in Southsea is rather a nice place to pass a cold winter’s afternoon. Seek out its festive high tea (thru Dec). For a loftier take, the Spinnaker Tower Clouds Café is also doing special Christmas high teas, all through this month.

Guildhall’s “new-look” ice rink now has a canopy for skating even when it rains, as indeed it did rather a lot last year… (until 5 Jan). Portsmouth RNLI Santa Fun Run includes the “Naughty Elves Mile and Doggy Dash” alongside all sorts of fitness and festive entertainments, Lakeside North Harbour (7-8 Dec). 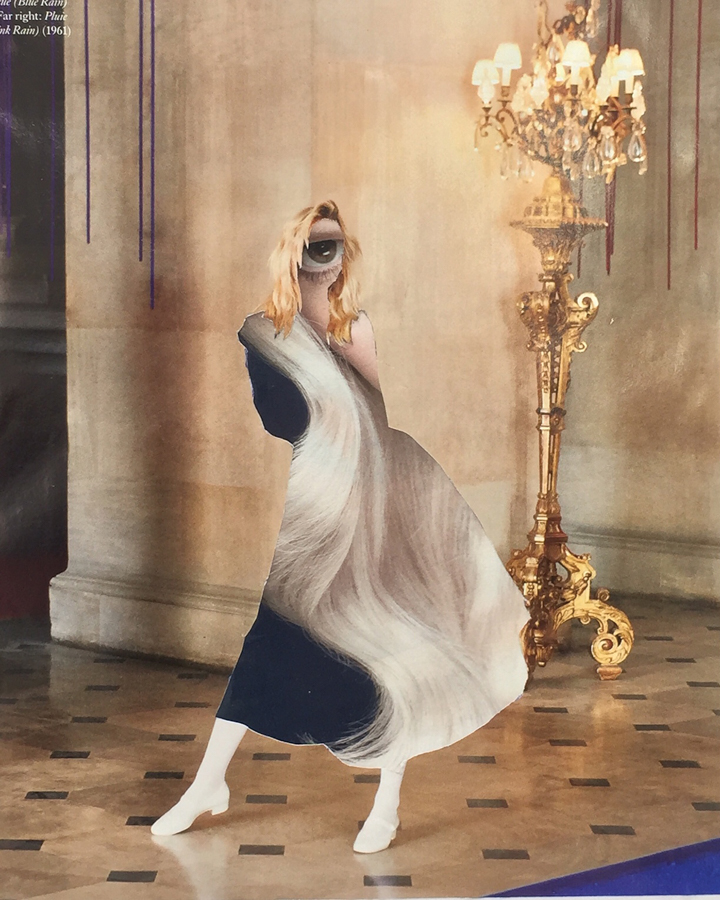 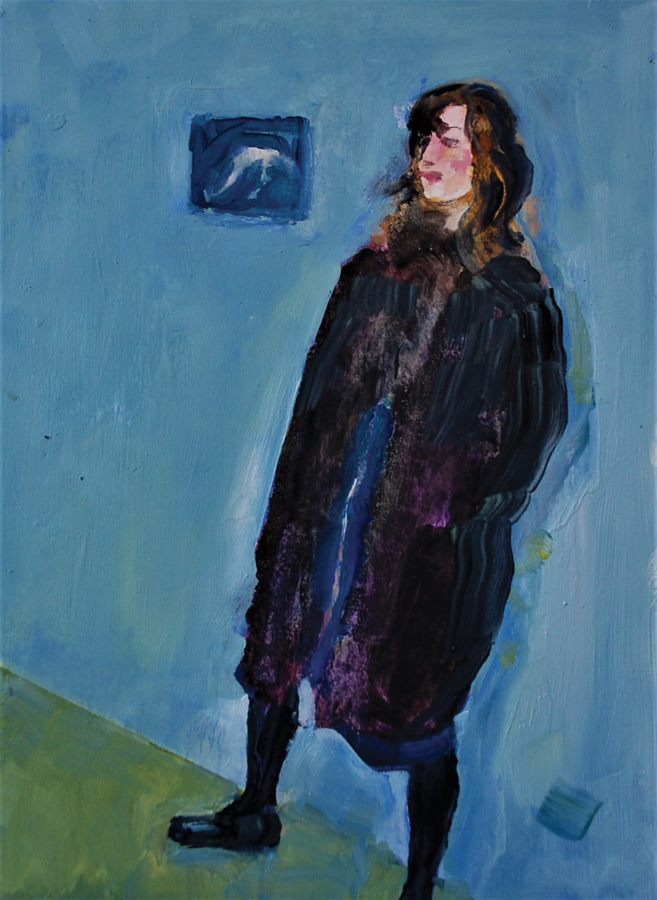 Cathy at Saturn by Mike Bartlett

Kevin Dean – editor of this very magazine – is also a professional artist and acted as unofficial painter in residence at this year’s ‘Victorious’ festival. Kevin produced a series of works that capture the milling crowds on Southsea Common over the August Bank Holiday weekend. His works are showing alongside Sarah Jeffries’ reconstructed photographs from fashion and lifestyle magazines, and Michael Bartlett’s series of small reportage paintings of people at gallery private views.