Why the Black Lives Matter protest was so important to me 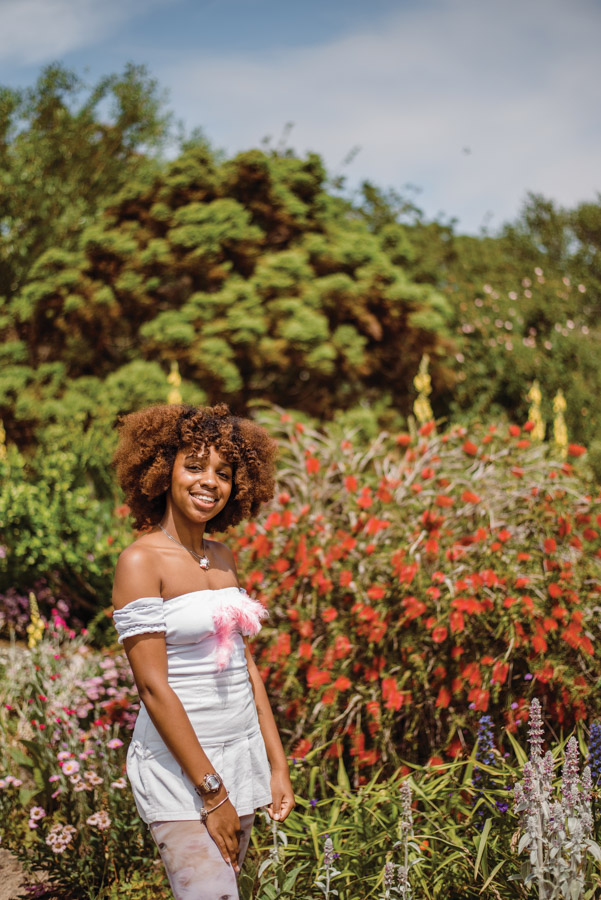 We asked Southsea student Sienna Chin to give us her thoughts on attending the recent Black Lives Matter protest in Portsmouth, and she shared why it was such an important event for the city.

Racism isn’t just being called a racial slur. It’s being followed with a closer eye than the rest of the customers in a packed shop, it’s having your hair petted and constant comments on how exotic, outlandish, and rare it is.

It’s the worry of losing friends over racially insensitive jokes, seeming “too sensitive” and never seeing them again.

Or keeping those friends and knowing that they find your experiences funny but being ‘reassured’ that they would “never say the ‘n-word’ around you”.

It’s having uncomfortable discussions with people who think your desire to be treated equally is up for debate.

After my first direct experience of racism, I guarded myself by lowering the expectations I held of my peers to stand up for their friends of colour in the face of ignorance and adversity. Social gatherings with people like these, only ever left me feeling even more alien and disheartened, and caused further damage to my own self-esteem and identity.

When I first heard about the Portsmouth and Southsea BLM protest, I felt nervous, I knew it was finally time to speak up in a place that was nothing like a classroom; a space that is inviting, encouraging, an area for sharing new ideas. It

was the place where I had, on occasion been made to feel alienated and vulnerable: the streets of Southsea.

The BLM movement is a peaceful form of activism, not only about protesting against injustices, but also petitions for change, working with leaders of communities, interaction with local councillors and governing bodies, and actively challenging forms of racial prejudice inany setting, thus improving the quality of life and race relations for all.

Black people were reported as being “over-policed and under-protected” by the Metropolitan Police in the Macpherson report (1999), and it is still incredibly relevant today.

Within Hampshire alone, black people are 12 times more likely to be stopped and searched than their white counterparts (Crime, justice and the law, 2020). This causes black communities to feel as though the police are not on their side, and therefore creates a tense relationship in which black people are hesitant to contact them in times of need.

The Guildhall Square protest changed my entire outlook on Southsea. I was, in the best way possible, so surprised that this many people from Southsea and wider Portsmouth were present. They showed so much compassion and empathy for their black peers and the global movement. Every white protester was listening to our experiences, and are still using their own voices to educate others who struggle to empathise due to a lack of black, Asian, and minority ethnic (BAME) people in their lives.

It was heartwarming to see so many familiar faces, being greeted by people I knew and receiving many supportive messages afterwards.

I was reminded that BLM is so important, as it uplifts and inspires so many young people from BAME backgrounds and will undoubtedly make their experiences in the world, both professionally and socially, so much better.

The happiness and belonging I finally feel, after being a part of such a movement has had a huge impact on my life. I now feel free to use my voice and to feel at home in the city that I love. 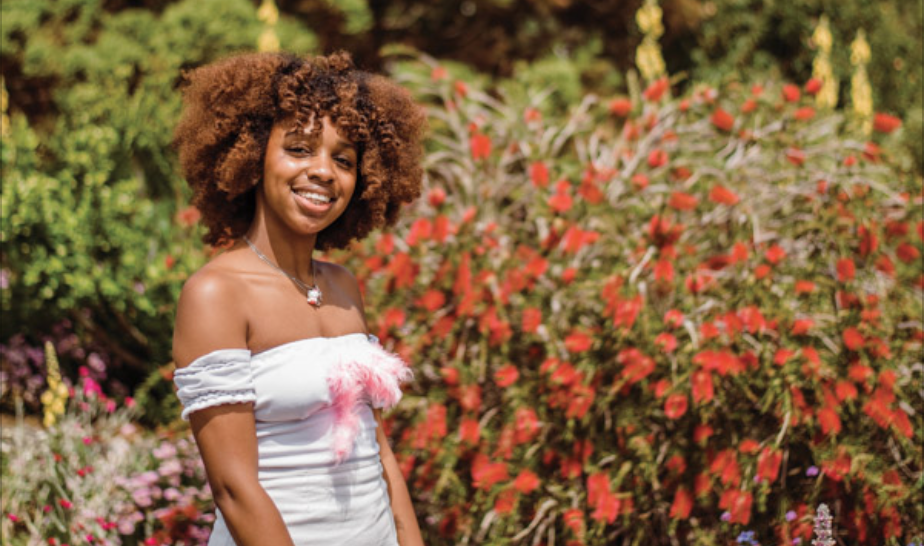